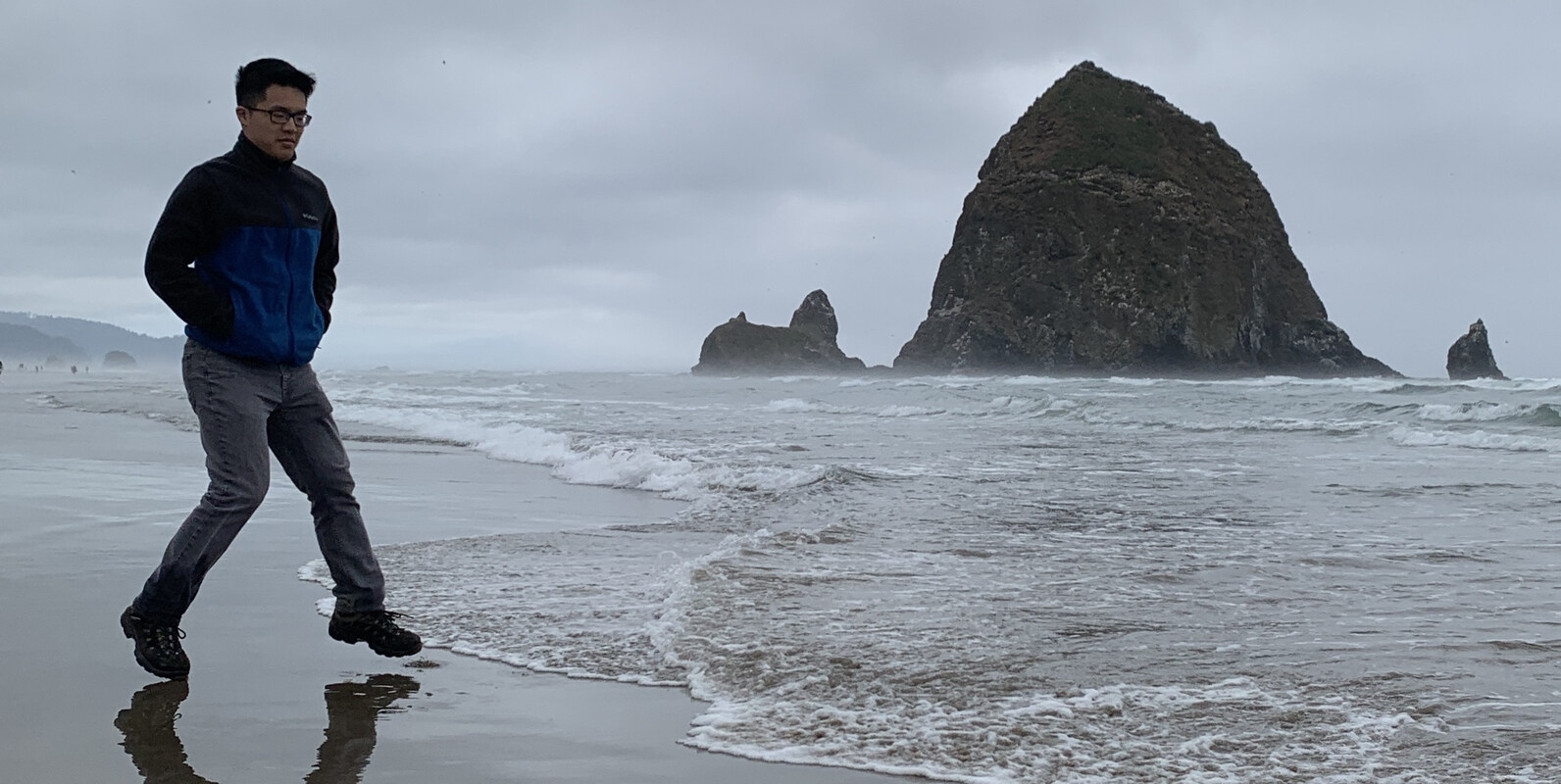 I’m a senior undergrad student majoring in Electrical Engineering at the University of Southern California. My transcript would tell you that I focused my degree on signal processing and computer engineering, and indeed that’s the general direction I’m most interested in. On top of that, I’m a firm believer in using the Internet as the primary mode of learning—and not just a supplement to it. So beyond my classes, I also pick up practical details online as I make projects in my spare time.

As I do so, I tend to share my finished works on Github or tidbits people might like to know on my blog. My favorite blog posts are featured below.